5th Annual Salute to Veterans Knocks it Out of the Park

Perspectives on US Intelligence and National Security

Rear Admiral Tony Lee Cothron was the Director of Intelligence for the Chief of Naval Operations and the 62nd Director of Naval Intelligence.
Cothron commanded the U.S. European Command’s Joint Analysis Center at RAF Molesworth, UK from August 2001 to July 2003, transforming the command in response to the Global War on Terrorism and supporting combat operations against Iraq during Operation Iraqi Freedom.

He also commanded the Navy’s national level, operational intelligence and scientific and intelligence analysis center, the Office of Naval Intelligence from September 2004 to January 2006.
Upon his promotion to flag rank, Rear Admiral Cothron was assigned to the National Security Agency as the Deputy Director of Signals Intelligence for Customer Relationships.

Watch the Video of the Event 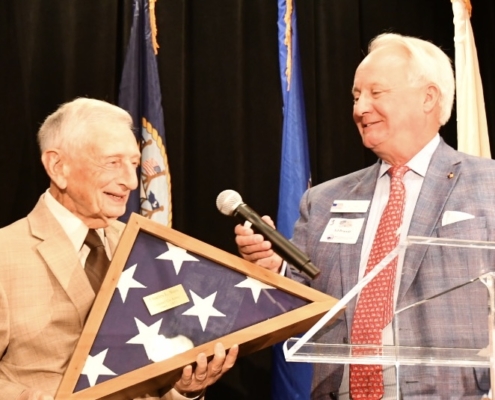 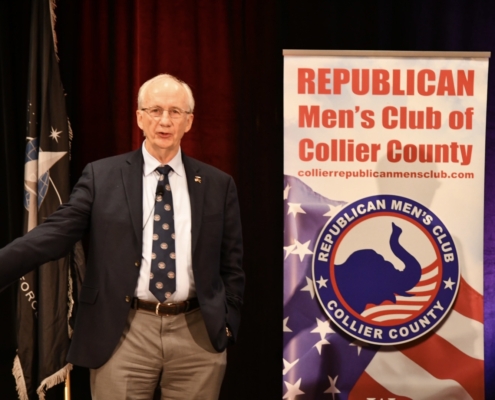 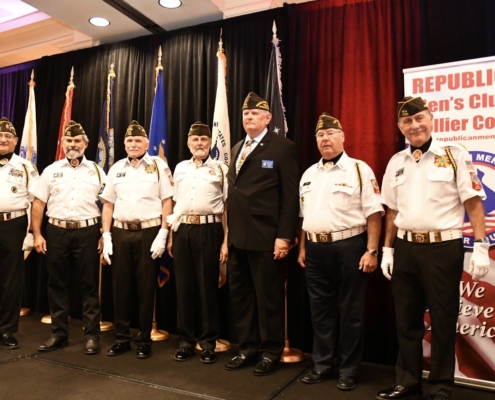 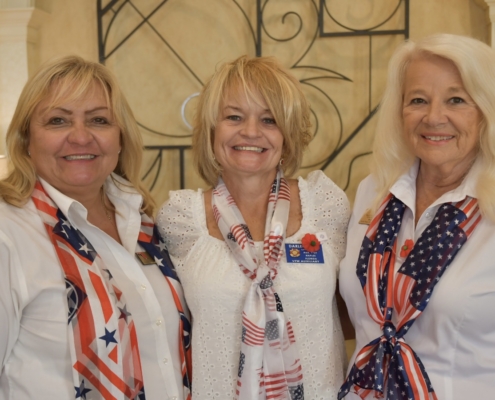