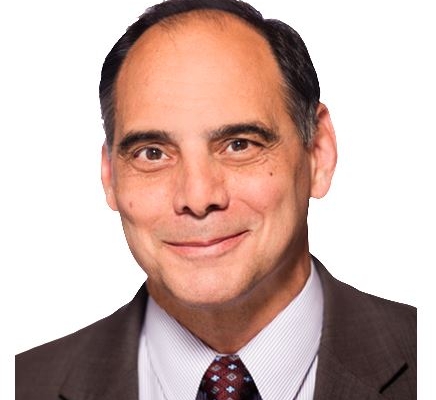 Join us Friday, March 4th at 7:30 am to an engaging conversation with James Jay Carafano, of the Heritage Foundation.

His Topic: Biden’s economic policies and approach to foreign affairs. How Do We Survive?

James Jay Carafano is a leading expert in national security and foreign policy challenges, an accomplished historian and teacher, as well as a prolific writer and researcher. He currently serves as The Heritage Foundation’s Vice President, Foreign and Defense Policy Studies, assuming responsibility for Heritage’s entire defense and foreign policy team; the E. W. Richardson Fellow; and the Director of the Kathryn and Shelby Cullom Davis Institute for International Studies.

Carafano is a graduate of the US Military Academy at West Point and served 25 years in the US Army, retiring as a Lt. Colonel. He served in Europe, Korea and the United States. His assignments included head speechwriter for the Army Chief of Staff, the service’s highest-ranking officer. Before retiring, Carafano was executive editor of Joint Force Quarterly, the Defense Department’s premiere professional military journal.

Carafano holds a master’s degree and a doctorate from Georgetown University as well as a master’s degree in strategy from the U.S. Army War College. His recent research has focused on developing the national security required to secure the long-term interests of the United States — protecting the public, providing for economic growth, and preserving civil liberties.