Learn about illegal immigration and how it affects Collier, protests and more. 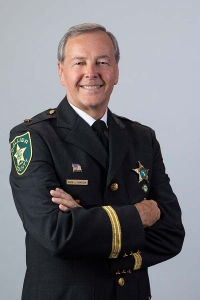